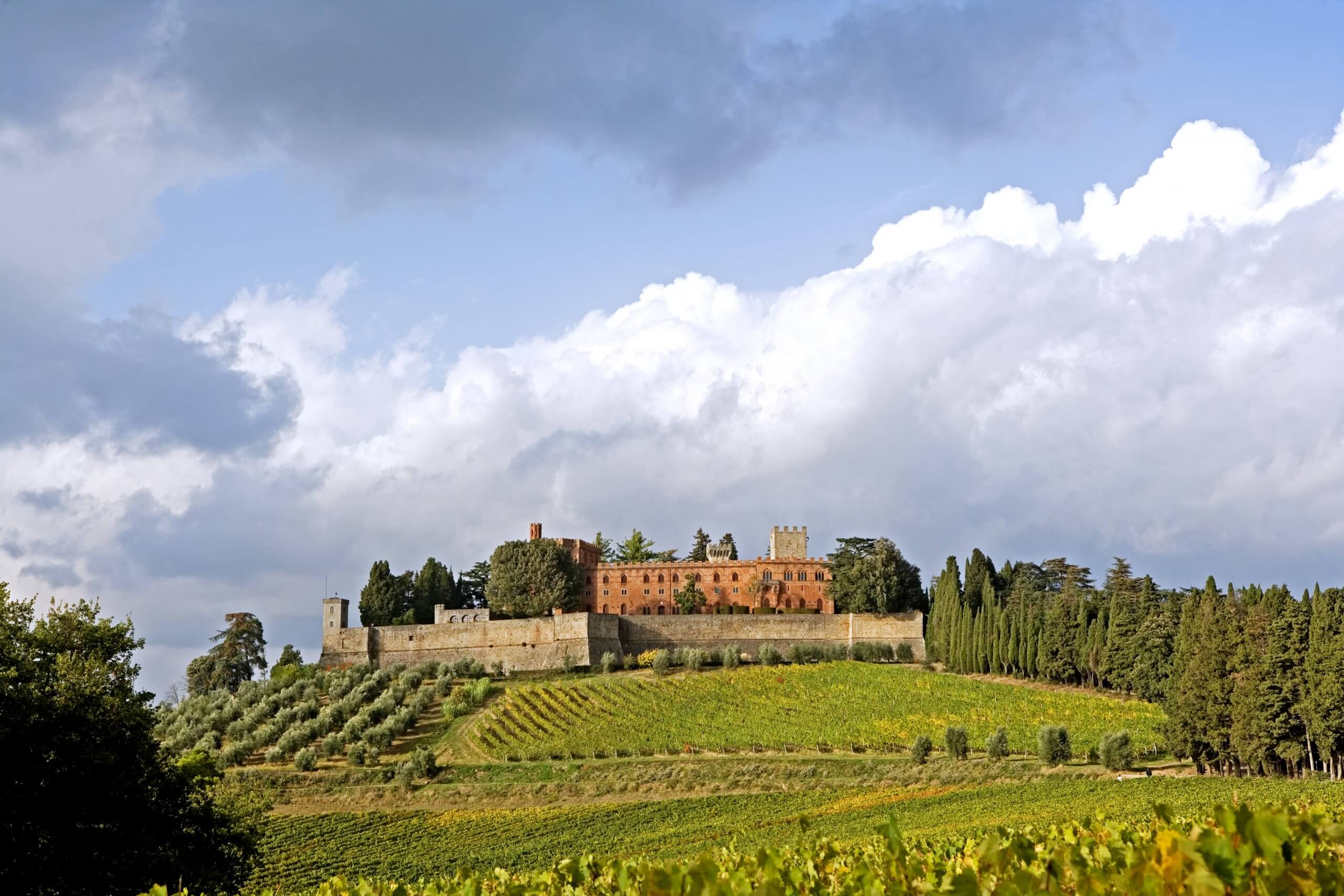 Inspired by ancient French winemaking philosophy, the famous Tuscan producer, Ricasoli, decided to focus on soil, microclimate and what is today called ‘terroir’.

Three individual wines from three very different single vineyards are the result of a visionary project that began in 1993 when Francesco Baron Ricasoli repurchased his family’s old property from an international beverage group.

Shortly thereafter, he immediately initiated an ambitious restructuring project, not only replanting old vineyards, but also introducing a scientific program to select and multiply the finest Sangiovese clones. An important part of this endeavour was a detailed analysis of each single site and its soil, an approach which still plays almost no role for most of the other wineries in the region. Nonetheless, Francesco Ricasoli remains convinced that “we only can increase quality, and avoid mistakes, if we understand the influence of soil on the wine.”

Castello di Brolio, often called the Italian Château Lafite, has been producing wine for more than 900 years, with the first written mention being in 1141. It was also Bettino Ricasoli, an ancestor of Francesco, who in 1872 invented the now famous formula for Chianti, with Sangiovese as the major grape variety. Francesco Ricasoli adds that “with our three single vineyard wines, we want to sustain this old tradition.” 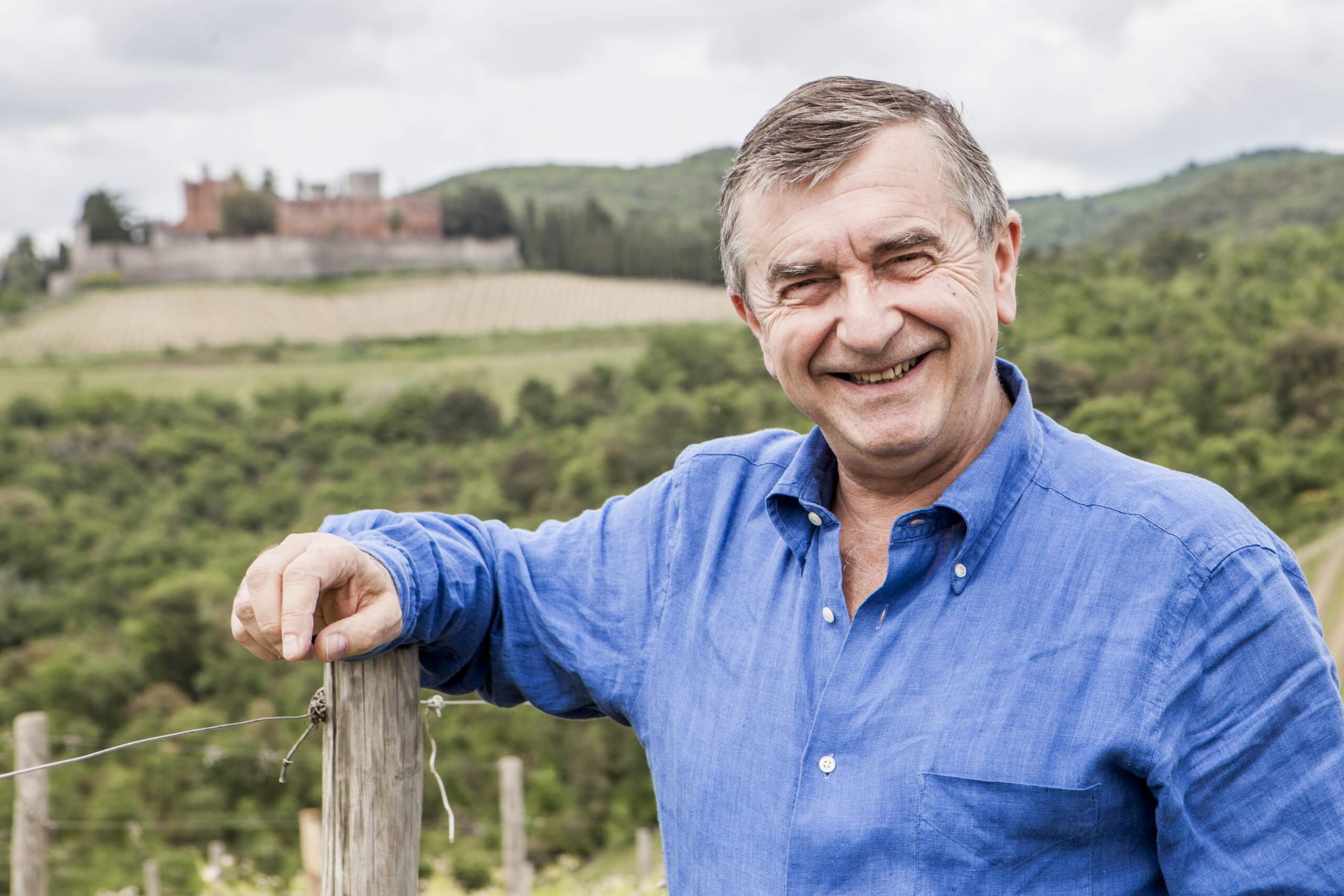 At the start Francesco Ricasoli’s team identified nineteen different soil types at the estate, each with their corresponding microclimates. This helped not only to select the optimal location for each variety and clone, but also to increase quality, structure and flavour. Each of the “crus” grows on a totally different soil, each its own masterpiece!

Colledilà and Roncicone are planted in the southeast, CeniPrimo in the southwest. All three are pure Sangiovese, and manually harvested, but each has its own character.

Colledilà, which means “the hill over there”, is complex, elegant, precise, smooth and fresh! The vines grow on a rocky soil containing calcareous clay with a high amount of calcium carbonate. The plot, some seven hectares in size, is situated at about four hundred metres above sea level. The label shows part of a historic map of the Chianti region from 1584 with an illustration of the Castello di Brolio.

CeniPrimo is the third in the triumvirate. The intense aroma divulges fresh fruit and violets, on the palate the tannins are balanced, soft, warm and nonetheless powerful! The site is located on an old river terrace at about 300 metres above sea level.

The three are totally different representatives of Sangiovese, but nonetheless wines to drink now. There are not “collectors’ items”, as Francesco emphasizes.

That honour falls to the Castello di Brolio itself, a Chianti Classico made of 95% Sangiovese, with a small touch of Merlot and Cabernet Sauvignon. Strictly speaking it is no „cru” because the grapes come from numerous different vineyards. That said, it is the cream of the crop, the flagship and the figurehead. It is the wine with which Ricasoli wants to be identified. Sporting a classically designed label, annual production varies between 50 and 100,000 bottles. 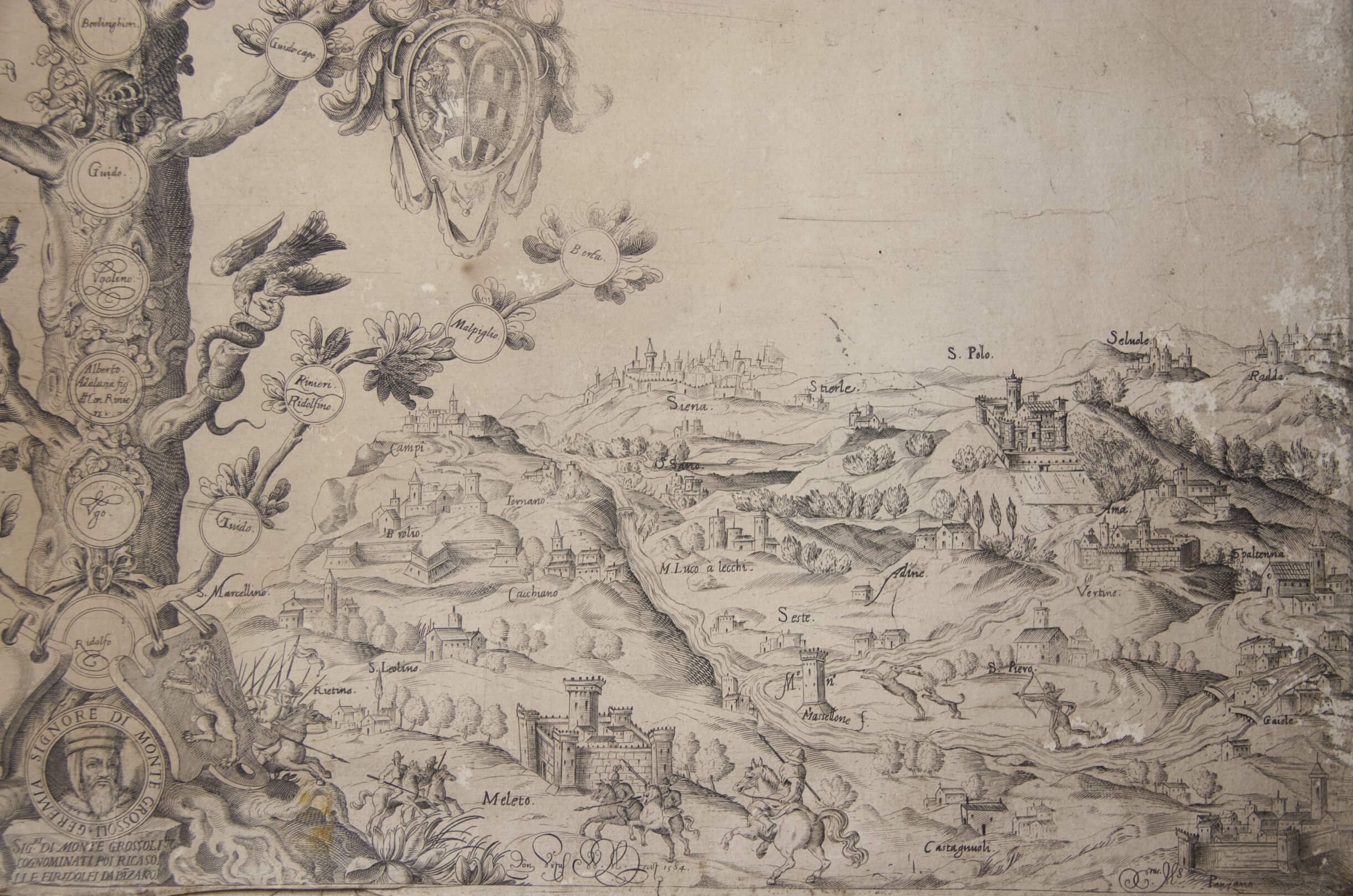 In 1997, this very Castello di Brolio broke the juggernaut of the “supertuscan” wines in Italy. They were all famous, and highly appreciated, but often made from imported varieties. Following this international trend, many wineries were proud to produce such a blend, often, though, to the detriment of their traditional Chianti.

Francesco Ricasoli remembers that “the market was quite astonished when we presented our flagship Chianti Classico as our most expensive wine!” This strategy, however, has been more than successful and the entire region has since experienced a kind of renaissance. He still, though, hasn’t quite finished the fine tuning of the Castello di Brolio. As he says, “let’s wait and see”.