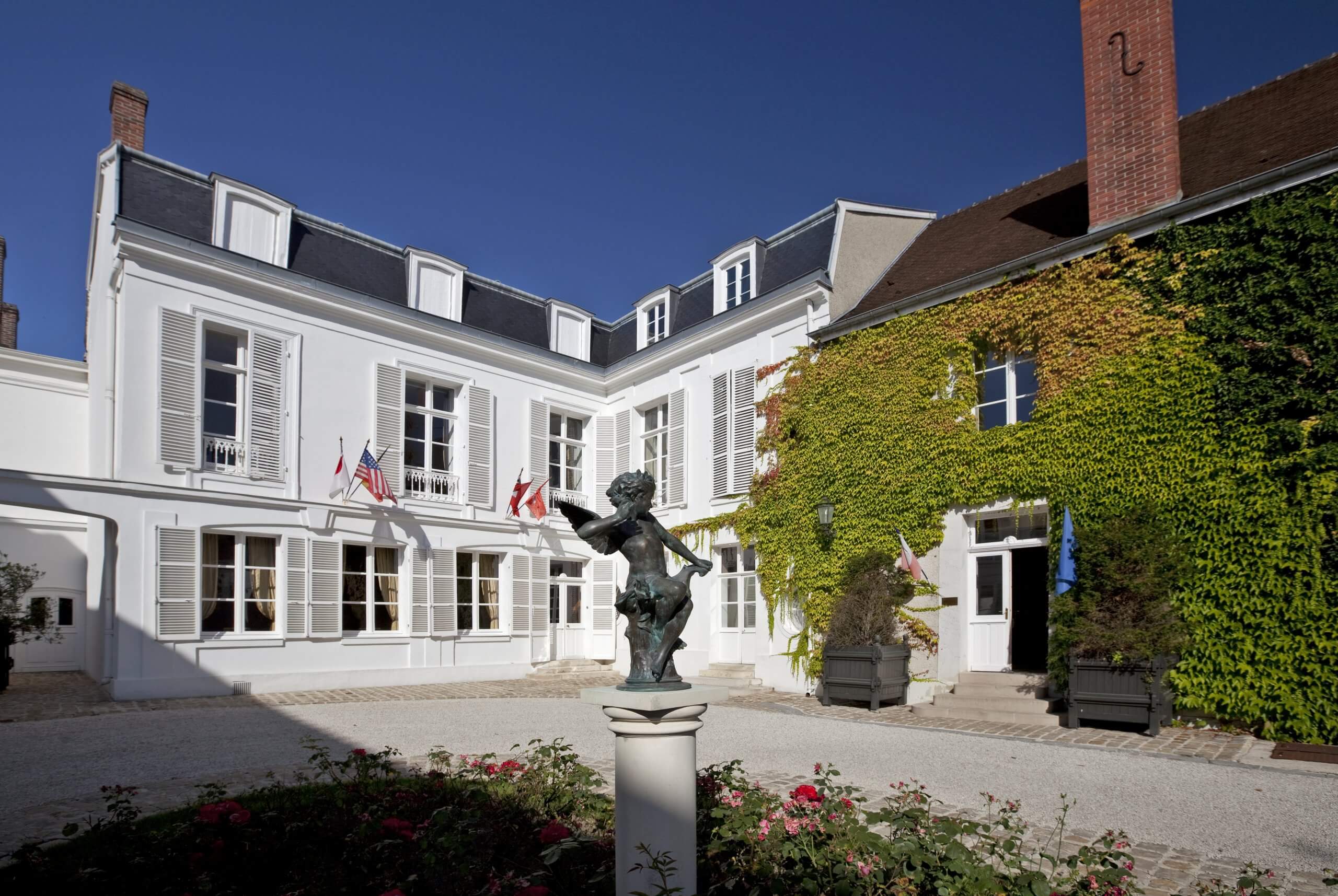 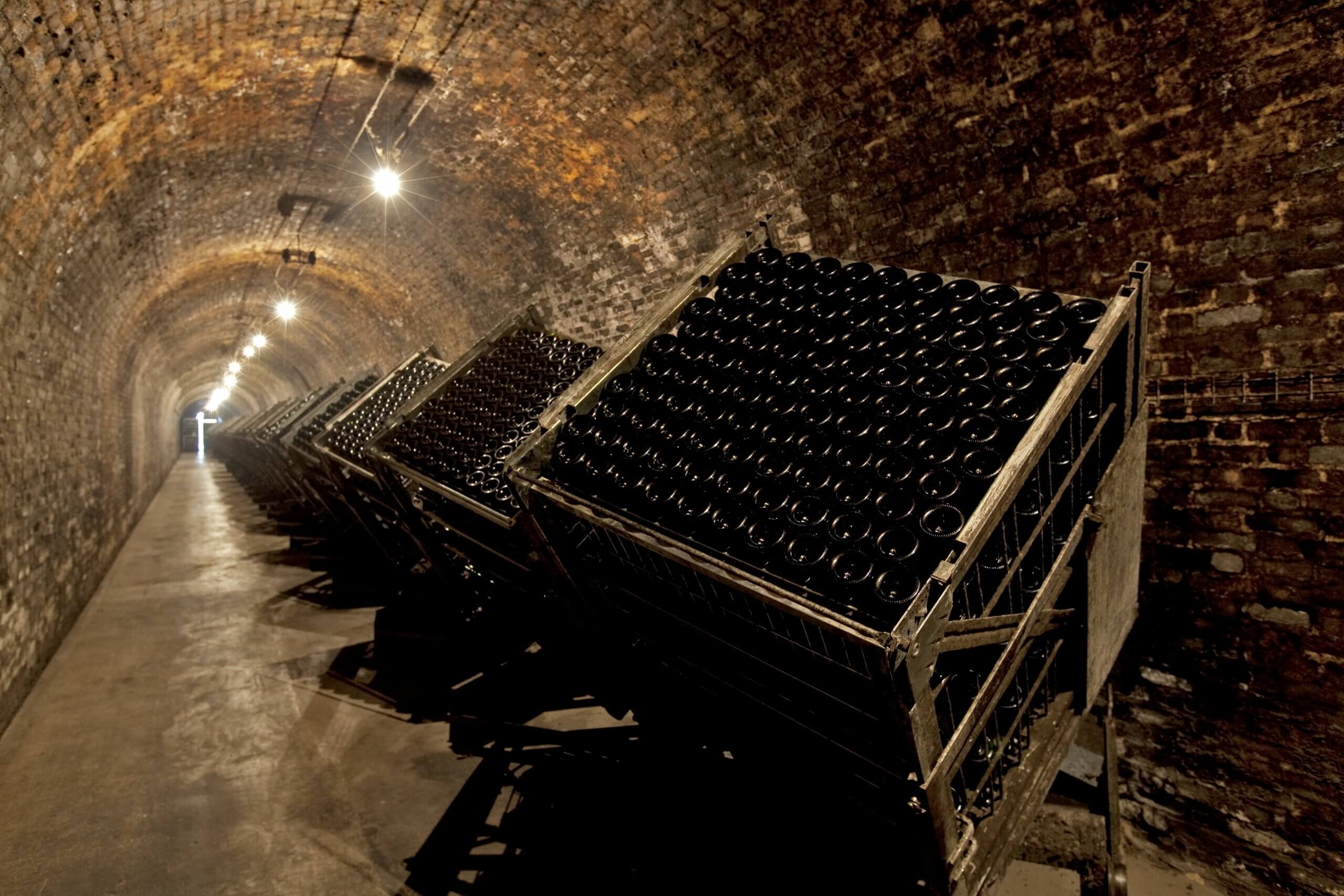 In 1838, Wilhelm Deutz from Aachen in Germany founded his company in Ay, the heart of the Champagne region. From the very beginning, he carefully selected grapes from only the finest vineyards and, to this day, that philosophy has remained unchanged. In fact, more than three quarters of the fruit used to elaborate the Champagnes that now bears his name is harvested in villages classified as Premier or Grand Cru in quality. Deutz itself owns some 42 hectares of vineyards, not only in or near Ay, but also on the Montage de Reims, where Pinot Noir reigns supreme, and along the Côte des Blancs, which is more famous for its Chardonnay. In order to meet growing worldwide demand, the company also buys the harvest of another 160 hectares of vineyards from some sixty elite estates.

The elegantly whitewashed building at 16 Rue Jeanson in Ay was built during what the French call the Second Empire. Until 1996 it was owned by the Lallier family, who were descendants of William Deutz, when the family of Jean-Claude Rouzeaud, who already owned Champagne Roederer, then acquired a majority stake. They immediately appointed Fabrice Rosset, who has now been active in the world of bubbles for over forty years, as the new managing director, granting him complete independence and commercial freedom of action. Shortly thereafter he began modernising the cellar and increased annual production from 600,000 to over two million bottles.

As maturing fine Champagne takes years, producers need large cellars in which to store several vintages. Indeed, at Deutz almost ten million bottles are currently lodged in several kilometres of deep, underground tunnels awaiting their turn to be disgorged. That may seem to be an enormous production, but it is almost artisanal when compared to the giants of the region, one of whom alone sells some thirty million bottles in a year!

For special visitors, Fabrice Rosset often proposes a tasting in the historic Salon des Oiseaux, where the walls are painted with bird motives. He prefers to taste standing rather than sitting relaxed on a chair because he is convinced that an upright position has a positive effect on the flow of thoughts, which in turn animates the drinking pleasure.

While working in a traditional house, he explains, “you always have to keep a cool head.” He should know what he is talking about. In 1999 he decided to launch Amour de Deutz, a second Prestige Cuvée named after the small statue of Cupid in the inner courtyard. A pure Chardonnay, it is a perfect complement to William Deutz, which had long been the flagship of the house. Like Roederer Cristal or Dom Perignon, though, the base wine for that Champagne is dominated by Pinot Noir.

Produced only in outstanding vintages, Amour de Deutz is without any doubt one of the region’s finest Blanc de Blancs. Fabrice’s most recent coup was then the launch of the 2006 Amour de Deutz Rosé in late 2015 to complete Deutz’ triumvirate, the so called Trio de Prestige. Fabrice Rosset is understandably proud. “Our rosé champagne is a milestone,” he insists, “the purest embodiment of the Deutz style.”

“Drinking pleasure is the most important thing for Champagne,” according to Jean-Marc Lallier-Deutz, the last descendant of the original family. Indeed, all of Deutz’ Champagnes are refreshingly elegant and charmingly vinous. Complex without being complicated, they are easy to drink without being simple. Fabrice Rosset adds that “you don’t have to be an aficionado to understand and enjoy Deutz.”

Some forty base wines for only one Cuvée

“The composition of the blend is the key factor when producing Champagne,” he adds. Indeed, almost every day between January and May, Fabrice Rosset, together with cellar master, Michel Davesne, Jean-Marc Lallier-Deutz and two other oenologists taste up to forty different base wines to compose the final blend for Brut Classic, the two vintage Champagnes, Brut Millésimé and Blanc de Blanc Millésimé, and – last but not least – the Trio de prestige composed of William Deutz, Amour de Deutz and Amour de Deutz Rosé. It is a highly complex job as Jean-Marc Lallier-Deutz describes: “A successful Champagne Cuvée is like a sophisticated mosaic, each an individual masterpiece.” While tasting in a standing position, Fabrice Rosset explains that the blending for the entry level Brut Classic, which represents some 80% of the total production, is the most difficult one to make and takes the longest time. However, it is not the time that counts, but the result! 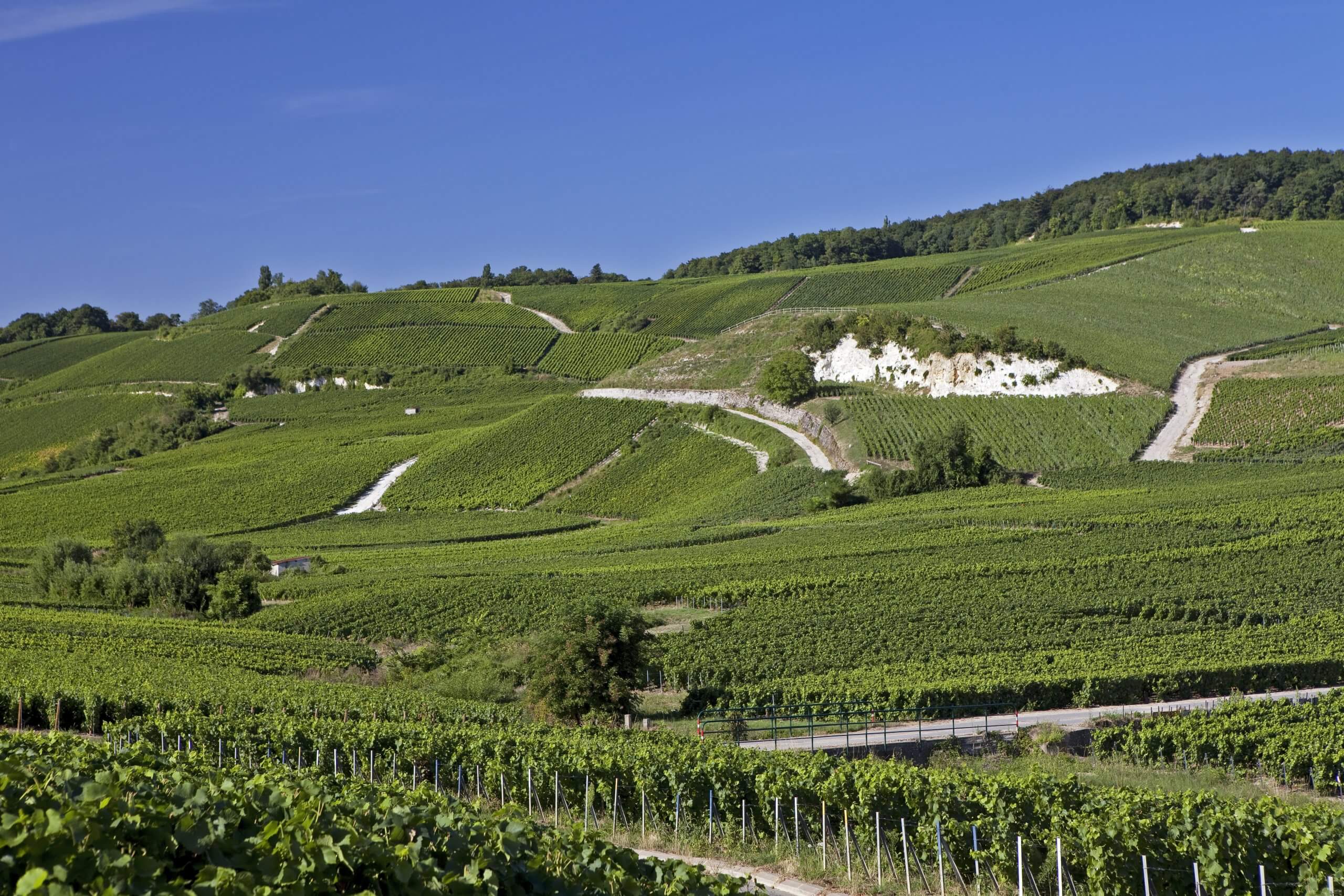 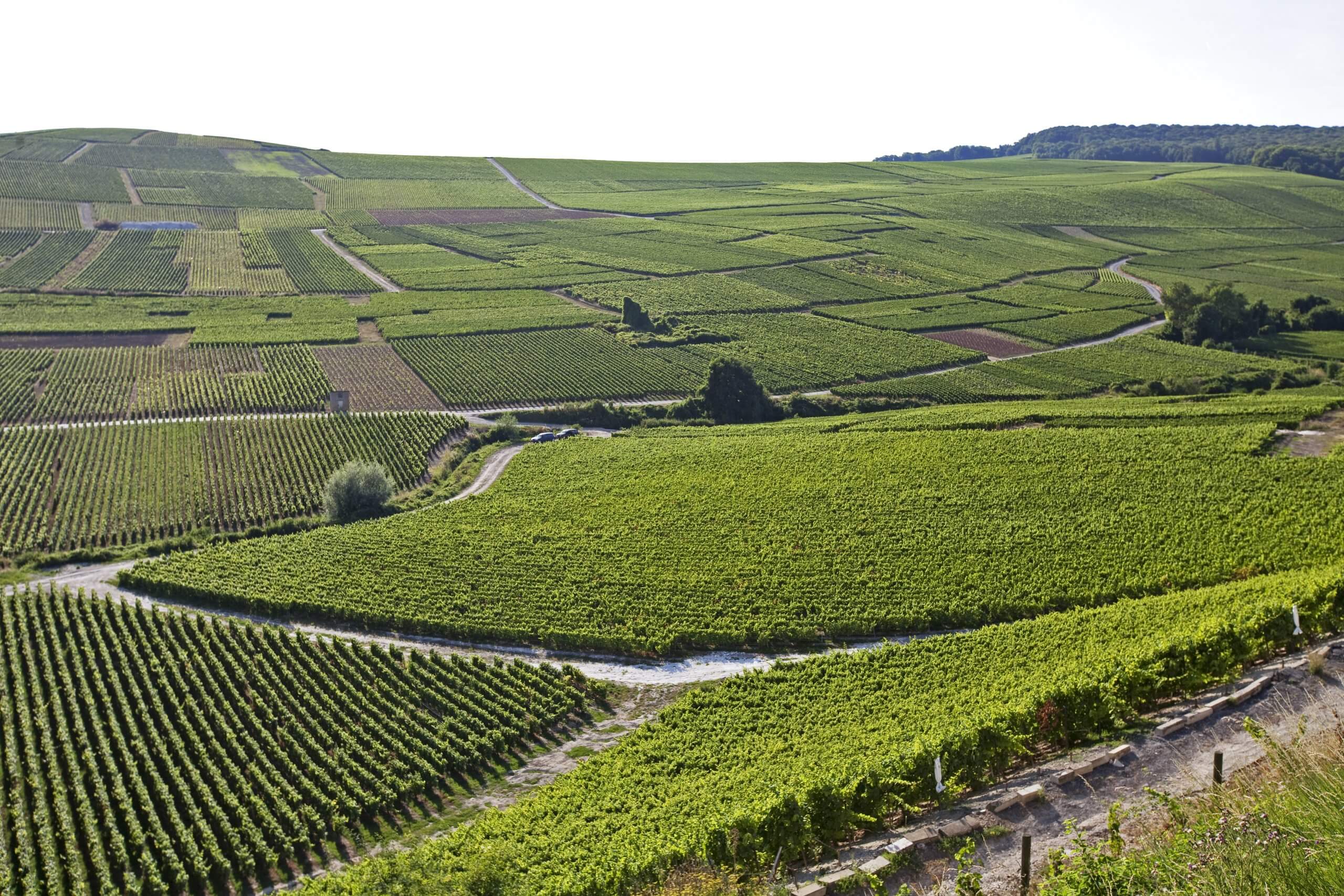 A few selected Champagnes from the product range:

The main representative of Maison Deutz because of its persistency, complexity and typicity.

This Prestige Cuvée owes its name to the small statue of Cupid in the inner courtyard, which has been welcoming visitors since the 19th century.

The youngest flagship in the Trio de Prestige!