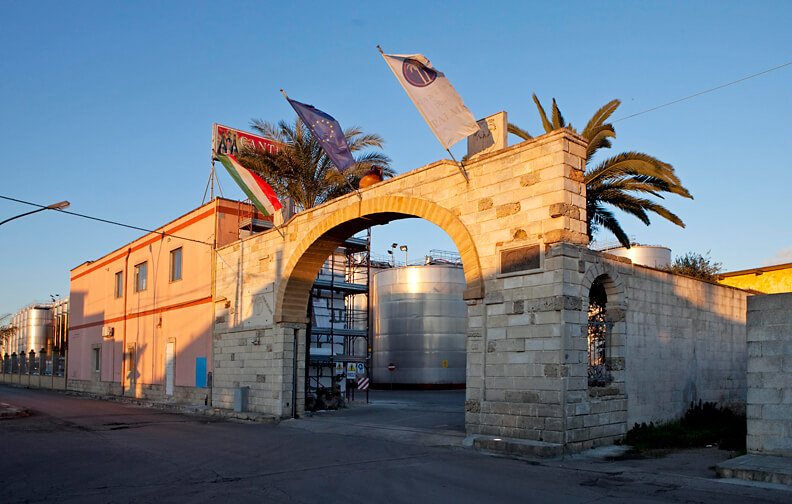 Founded in 1989, the cooperative Due Palme in Cellino San Marco has amply proved that quality and quantity need be no contradiction.

With more than a thousand faithful members, 2,500 hectares of vineyard and an annual production of some twenty million bottles that are exported to more than forty countries, Due Palme is one of the largest, most innovative and successful cooperatives in all of Italy. It thus comes as no surprise that their vineyards are well managed and the vinification facilities a winemaker’s dream. A further highlight is the spacious barrel cellar. Located five metres below ground, it is the only one worldwide situated under a conference room boasting eight hundred seats.

Due Palme is the masterpiece of its founder and president, Angelo Maci, the fourth generation of an old vintner family. In realizing his quest, he was a technological pioneer in a restless search for quality. Thanks to his vision, wines from Puglia can now be found at the finest locations around the world. He also pays particular attention to both autochthonous grape varieties such as Susumaniello and to safeguarding the traditional pruning system of the region, the Alberello Pugliese, which looks a field of small trees. In 2014, in cooperation with experts at Simonit & Sirch, Due Palme further developed a pilot project, ‘Palmetta’, which is a modern Alberello variant that allows the grower to use machines in the vineyard. 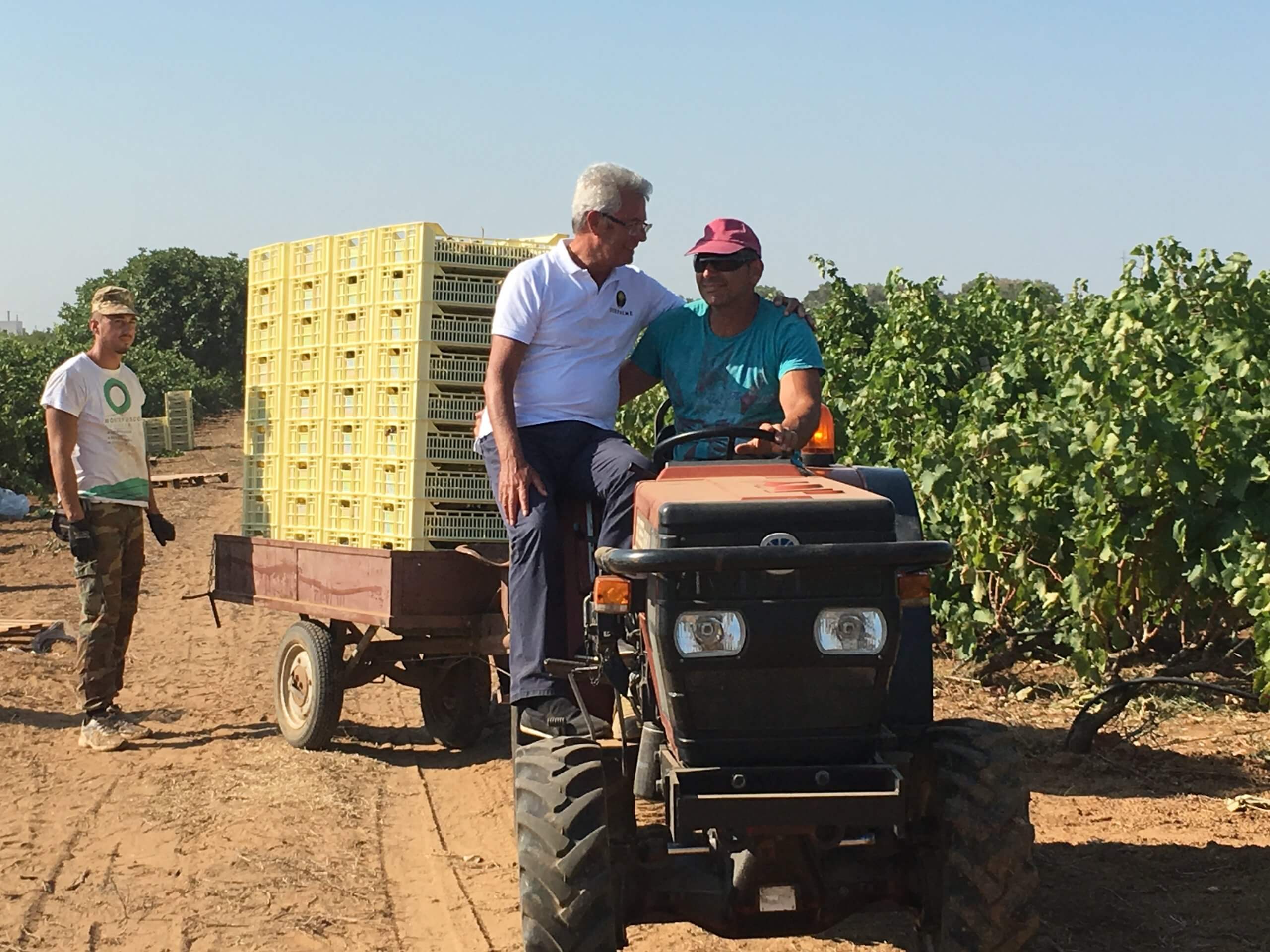 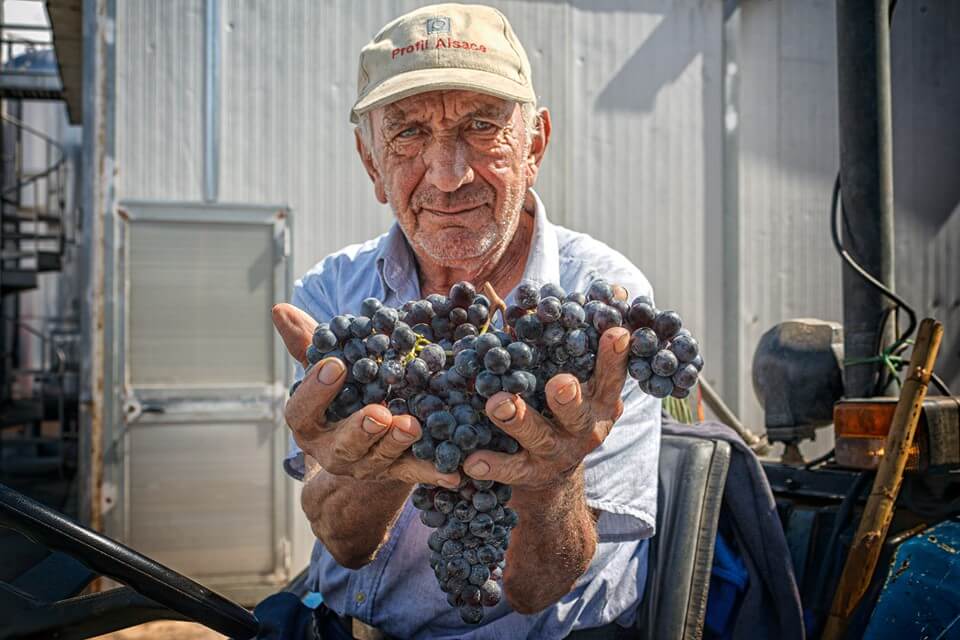 “Hard work is part of our life”: An extract of a conversation with Angelo Maci, President of Due Palme

What makes wines from Puglia so unique?

This privileged location between the Ionic and Adriatic Sea is distinctive for its light. Where else in the world can vineyard managers count on up to fifteen hours of sunshine each day between May and August? Unique is also the multitude of soils, ranging from sandy and calcareous to gravelly and compact. Moreover our pruning system and low yields stand out in Italy. Last but not least is the range of grape varieties such as Negroamaro, Primitivo and Susumaniello that here in Puglia find ideal conditions. 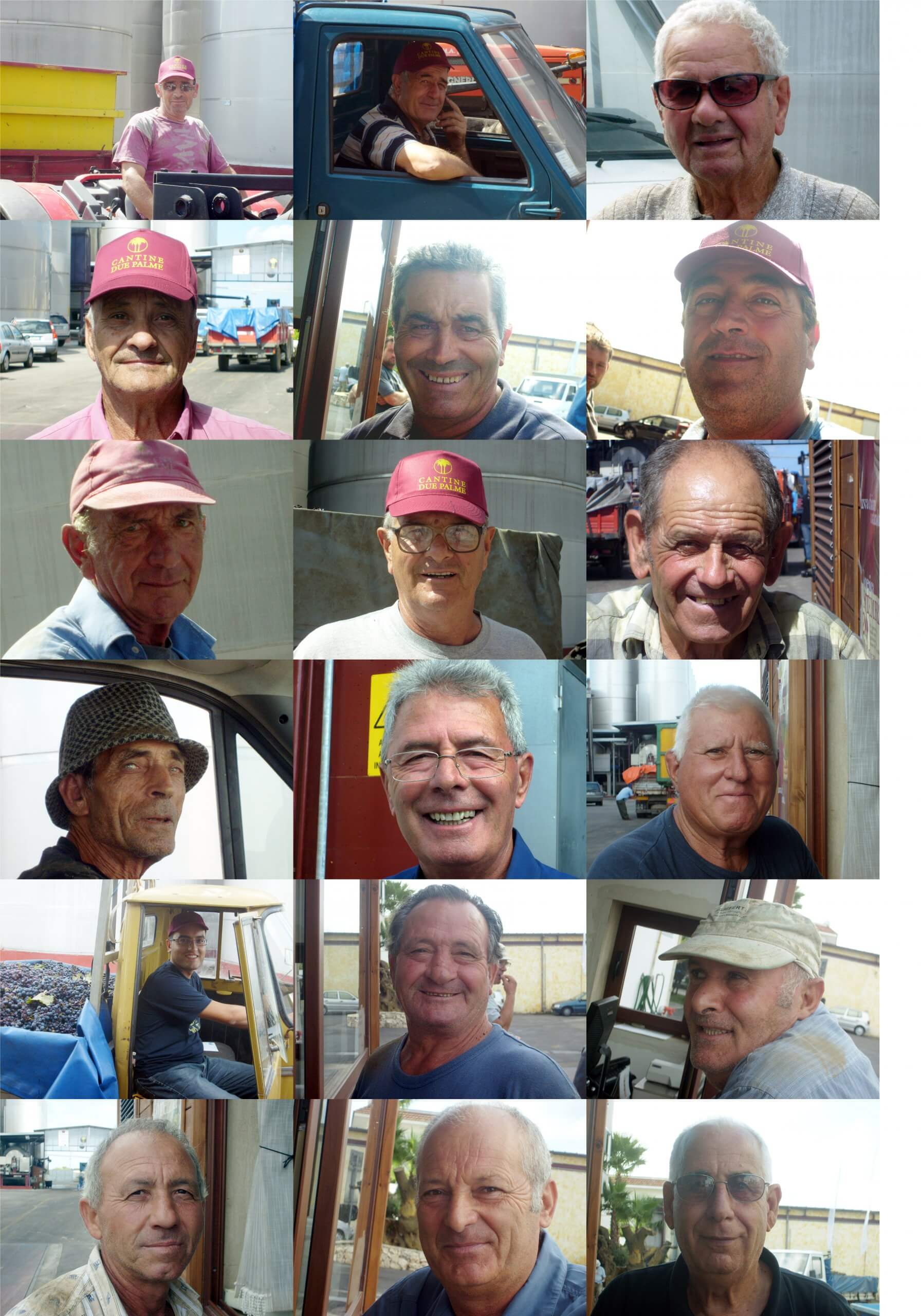 You employ the Albarello pruning system on 500 of your 2,500 hectares of vineyard. Why is it so important for your region?

Winegrowers in both Brindisi and Lecce have long used the traditional Alberello pruning system, the oldest in the world, dating back more than two thousand years ago. Trellising was then introduced 40 years ago, but only in vineyards where mechanical harvesting was possible. As an oenologist, I’ve learnt that the Alberello pruning system delivers riper grapes and thus wines of higher quality. Where the trellised vines often lie for hours in the shade, they absorb all of the sun’s light…and that is the most important condition for perfect ripening.

Most cooperatives suffer from a poor image. How does Due Palme nonetheless succeed in combining quantity and quality?

It is an open secret that we support our members throughout the year. During the growing season between May and August, we organize numerous conferences led by our agronomists. Moreover, we have state-of-the-art technology from start to finish. While five crushing facilities guarantee perfect grape selection, our modern fermentation tanks not only ensure a maximum extraction of colour and aroma out of the skins, but also reduce harsh tannins. After harvest, two external agronomists verify the quality of our young musts, sort them by quality and direct them towards the appropriate label. 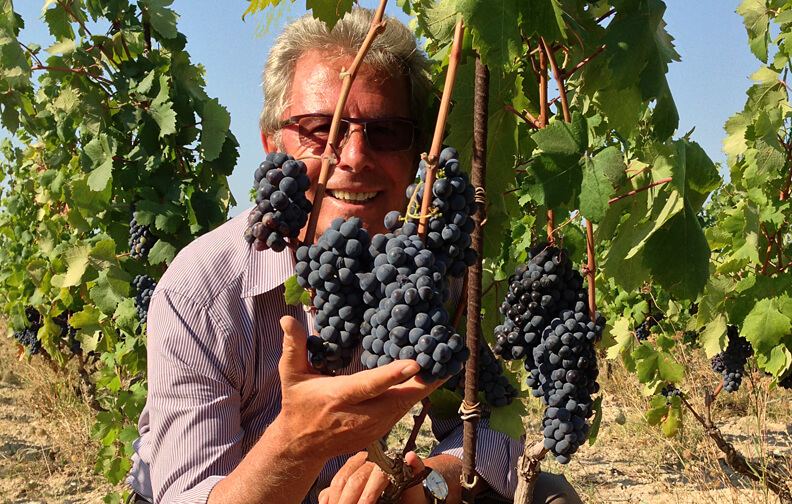 How does climate change affect wines from Puglia?

The rise in average annual temperatures has had for us both positive and negative consequences. Negative on the one hand because the cold February nights could potentially harm earlier budding grapes. On the other hand, positive because a quicker phenolic ripeness allows us to harvest earlier than before, avoiding the mold and rot that would have had a detrimental impact on the grapes. 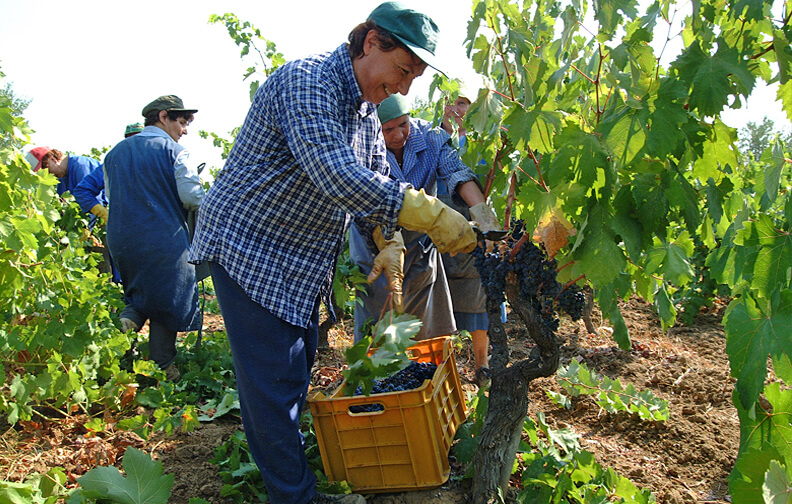 Gambero Rosso rated Due Palme’s Selvarossa Riserva with tre bicchieri for three consecutive years. That is their highest rating. How can you produce such a wine that remains so reasonably priced?

We simply want to provide pleasure for those consumers who pay more attention to wine quality than reputation.