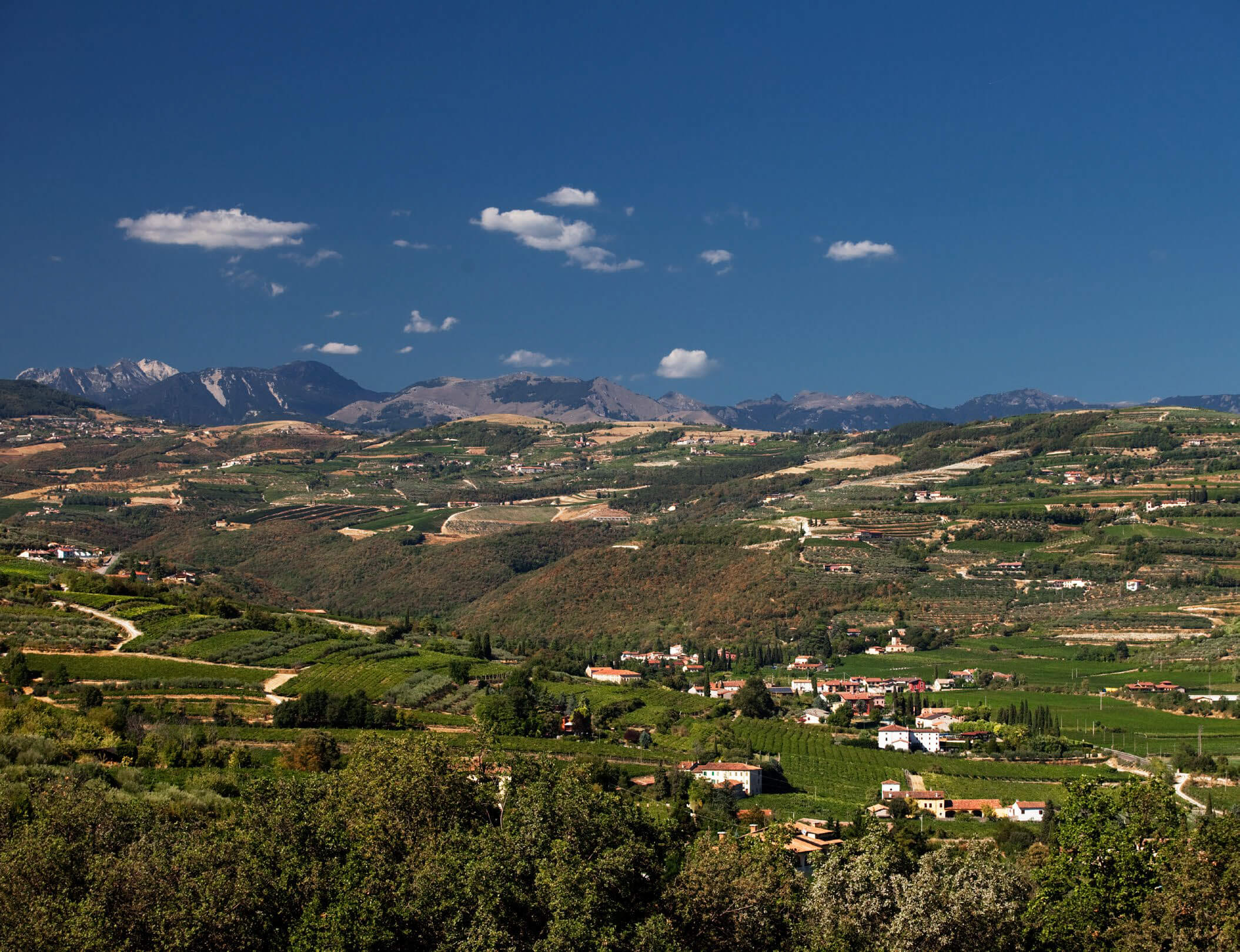 »La Mamma di Amarone« is the nickname of Marinella Camerani. Almost single handed, she has turned Corte Sant’Alda, which is located only a few kilometres north of Verona, into one of the best and most well known producers of Valpolicella.

Before talking about wine, though, Marinella showed us photographs of an old fishing boat on which she spends nearly every free weekend and a large part of her holidays. It has become her second passion.

As unusual as her own personality, though, is the story about how she entered the world of wine. Her father owned a large factory and Marinella originally started working as his administrative assistant. Soon, however, she realized that she didn’t want to spend the rest of her life in an office. In 1986, she decided instead to pursue a career making wine. Given that she was the first in her entire family to do so, it was a most courageous decision. 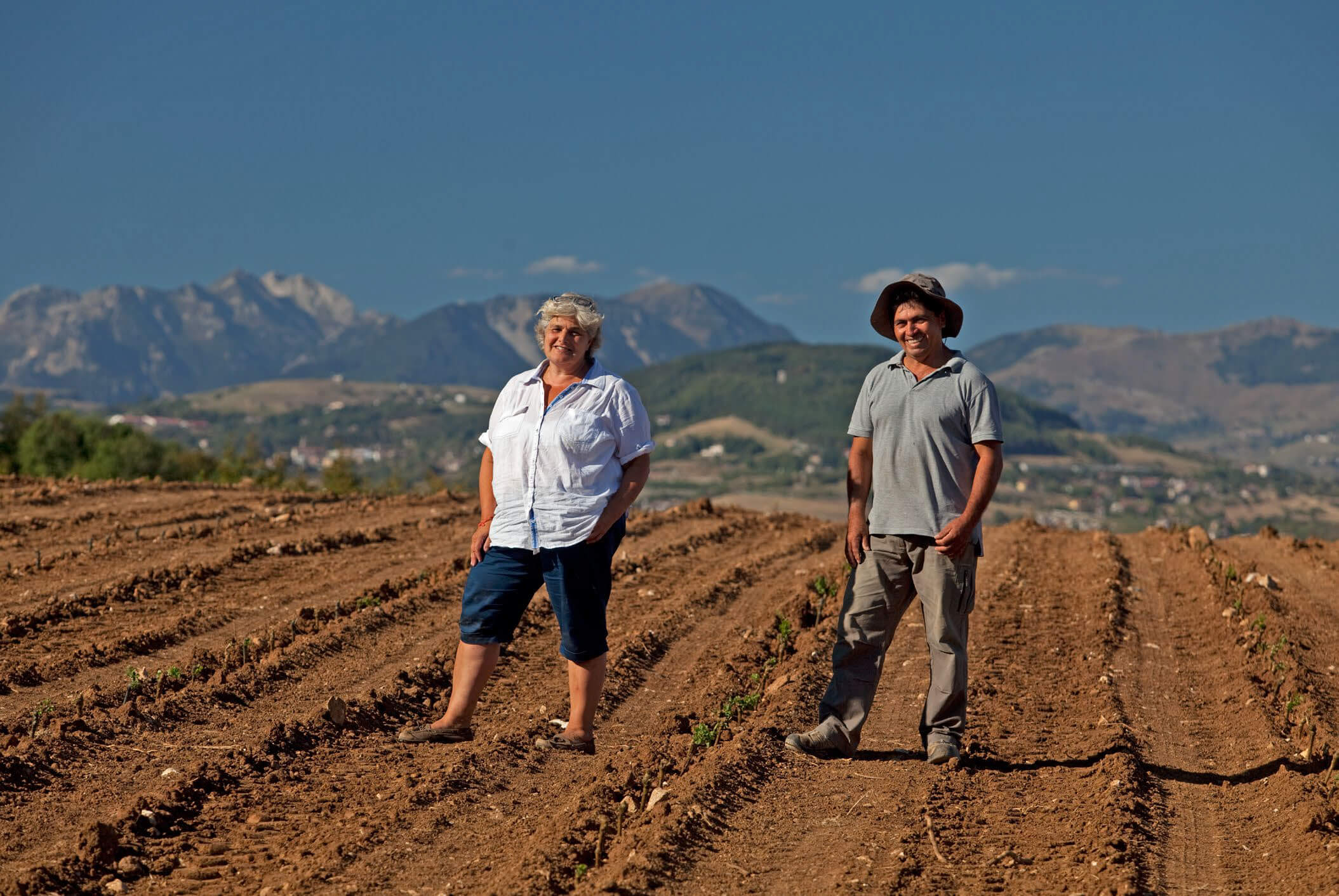 A few years earlier, her father had purchased a lovely cottage in the hills near the village of Mezzane di Sotto, where her family spent most of their weekends and summer holidays. The estate was surrounded by five hectares of vineyards, but her father, although a connoisseur of food and wine, was not at all interested in producing Valpolicella and so sold the grapes to the local cooperative.

»Thirsty for knowledge, I pestered everyone with questions«

At the age of 26, Marinella started her new career, transforming the family’s summer cottage into the winery now known as the Corte Sant’Alda, or Alda’s Court, bearing the name of her first daughter. 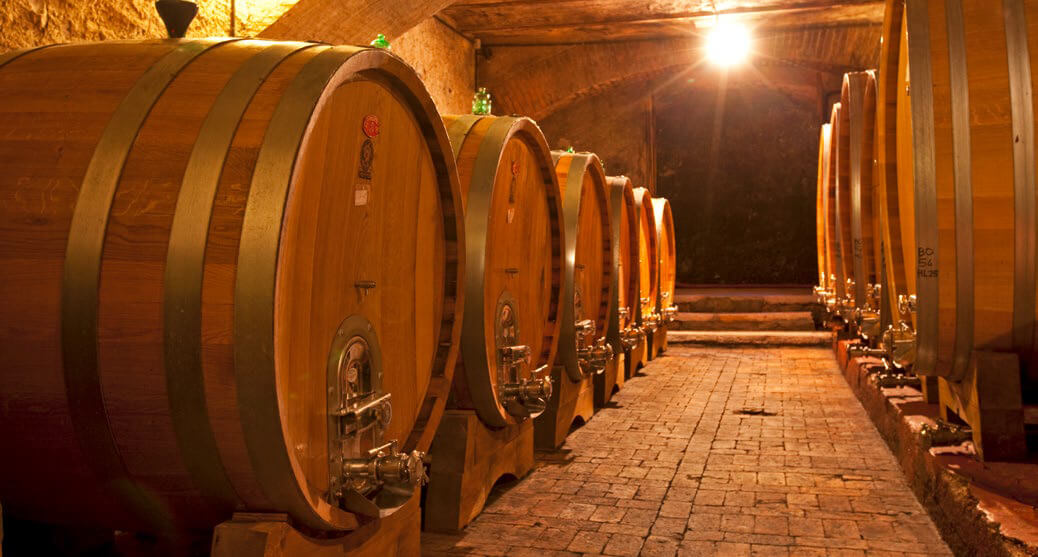 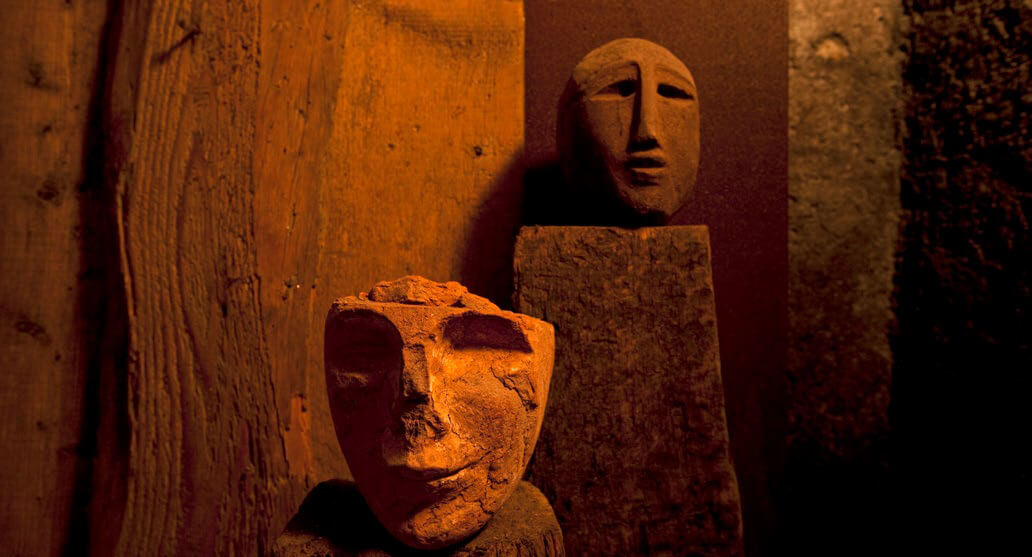 “I simply started making wine from the grapes we grew,” acknowledged Marinella in a quite laconic way. Soon, though, she realized that her knowledge of grapes, vineyards and their potential was far too limited to produce high quality wines. She thus began to investigate the strengths and weaknesses of each single site, its soil and microclimate by contacting friends, winemakers, agronomists and oenologists. “I was curious and wanted to know everything, so I pestered everyone with questions,” explained Marinella in English with a charming Italian accent.