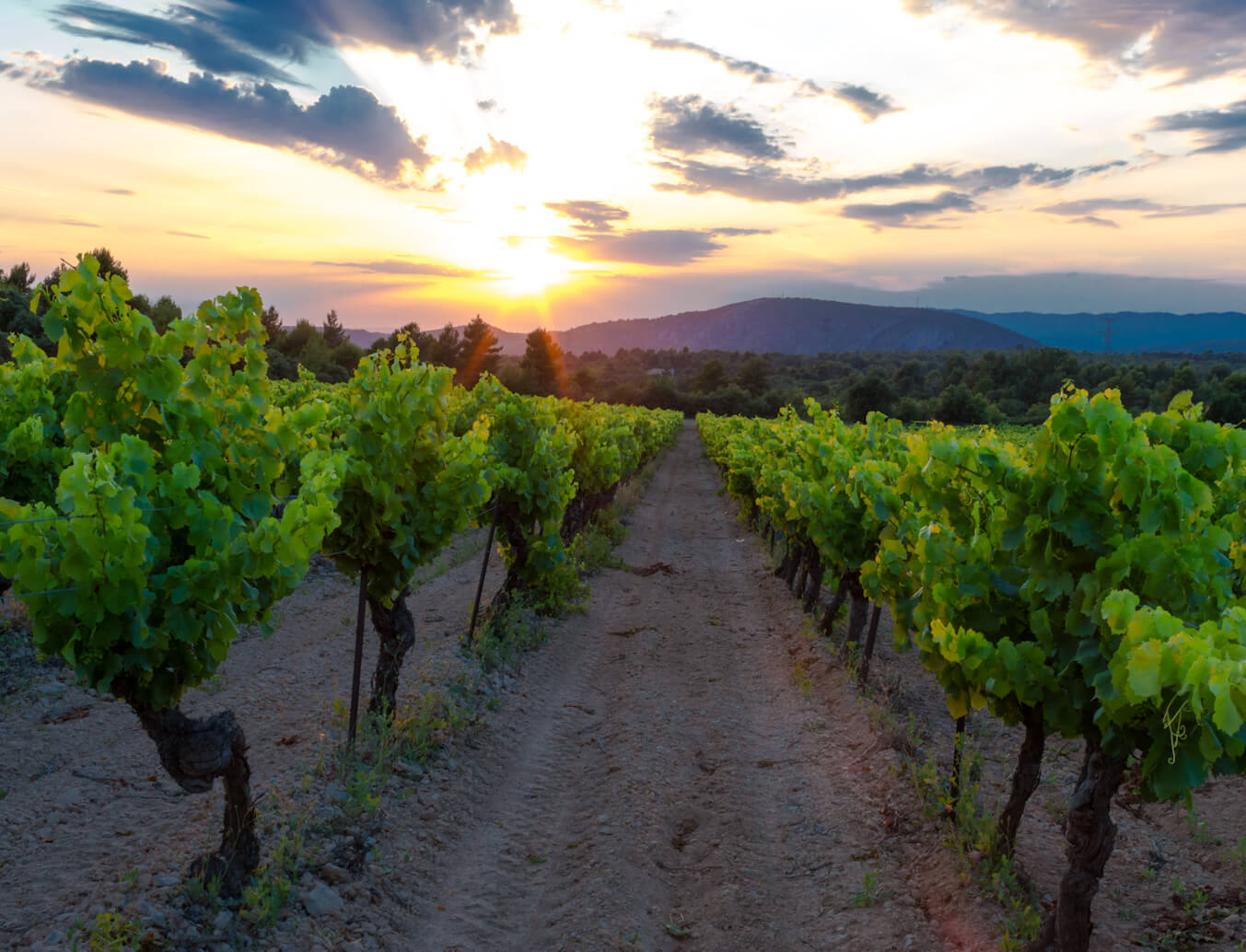 Great Rosé @ Great Places is the heartfelt slogan of Eric Kurver. He is convinced that people enjoy the many memorable moments of life more fully with a glass of his Rosé in hand. 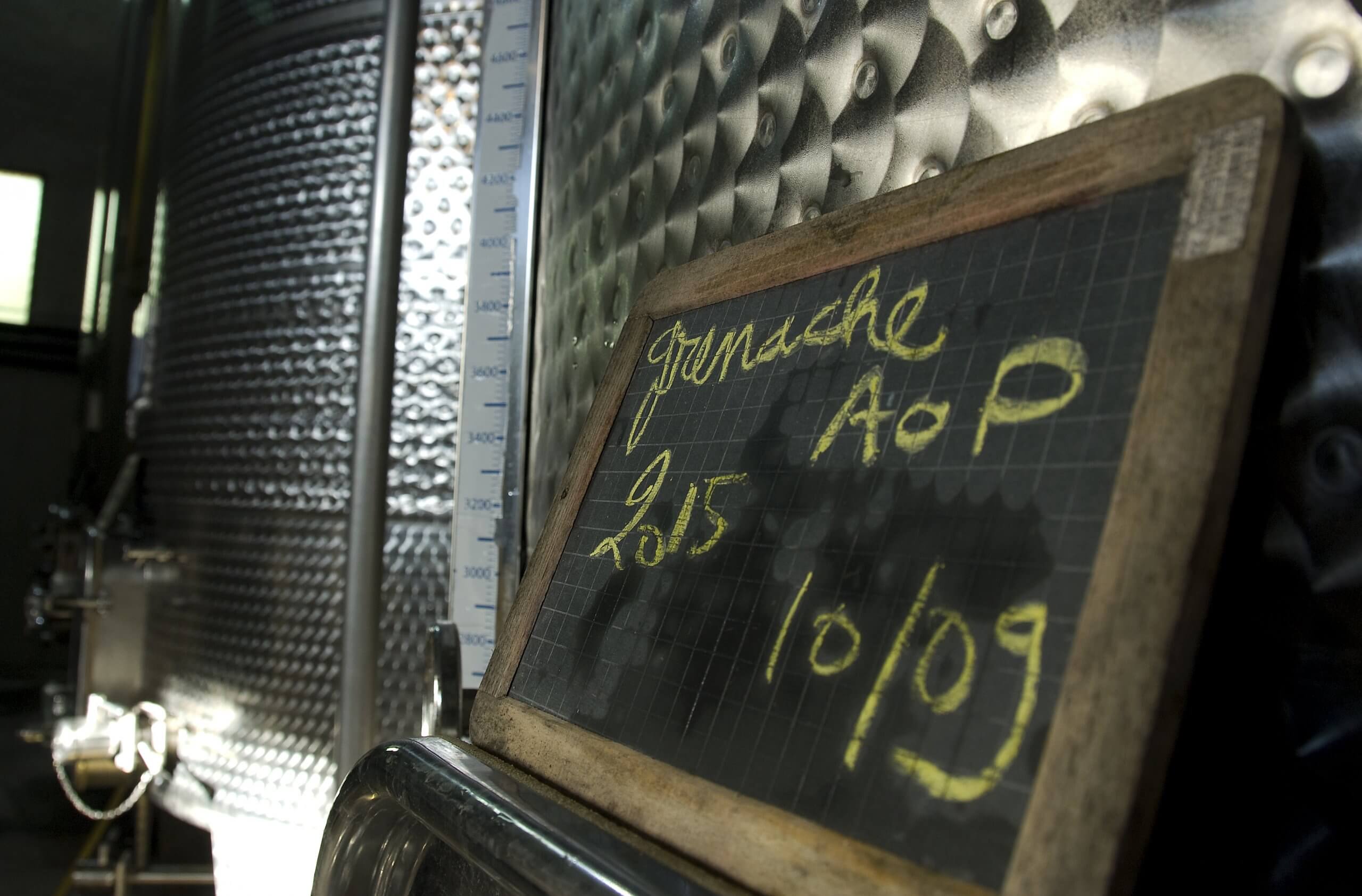 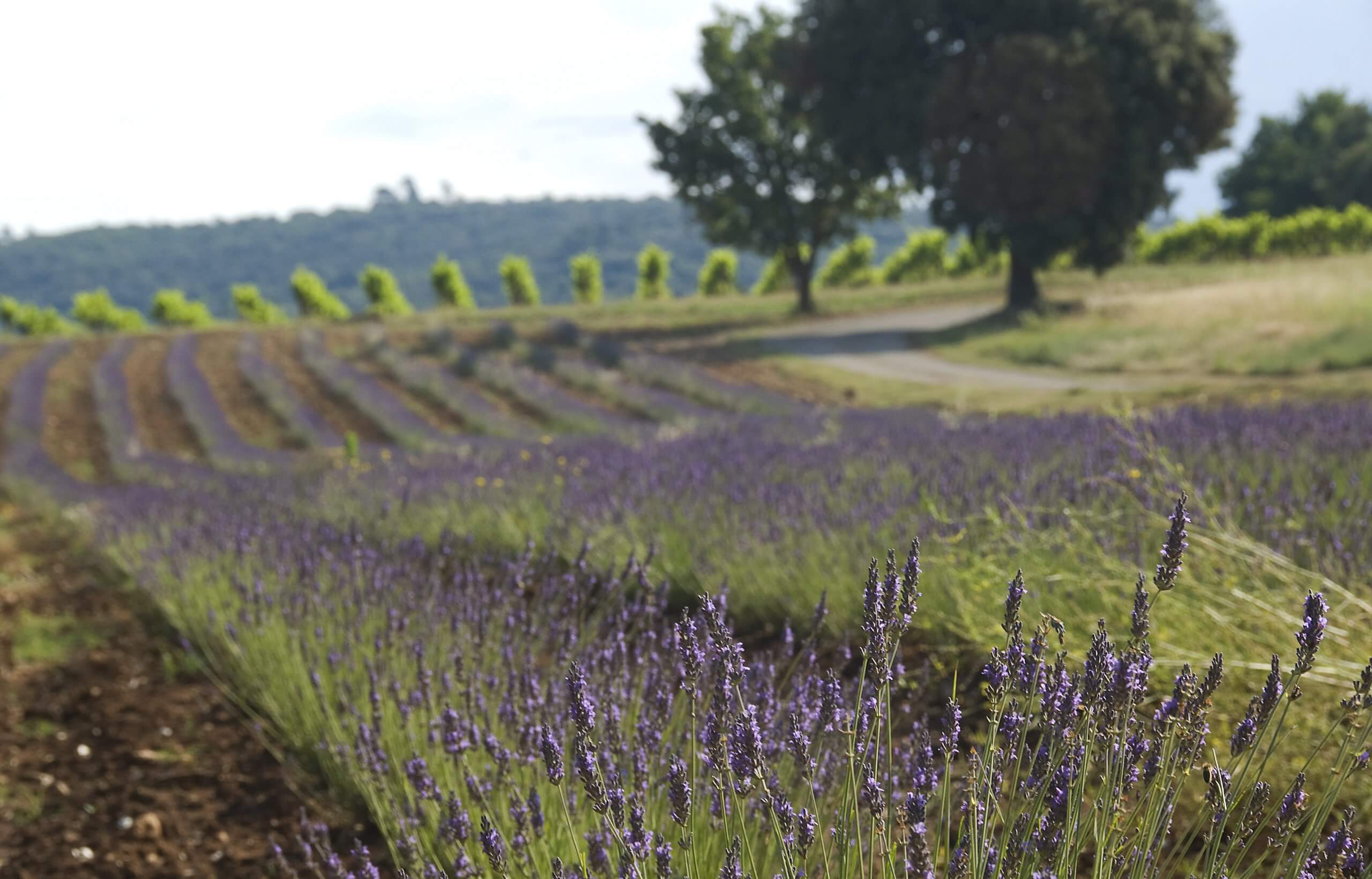 By creating AIX, he has managed to combine the typically French »savoir vivre« with a wine high quality.

Easy to drink, but complex enough to win awards. That was his goal. After an extensive search, and quite a few disappointments, he finally discovered a property called the Domaine de la Grande Séouve in Jouques, not far from Aix-en-Provence. It was exactly what he had been looking for. Unknown, yes, but encompassing about 75 hectares of land it was large enough for what he had planned. Last but not least, the vineyards were of high quality, the vines healthy and the employees excited about a new challenge.

A novice winemaker, he kept the entire team with, at its head the winery’s experienced manager, Gabriel Mondejar. In addition, he engaged people from the team of Olivier Nasles, the leading oenologist in Provence, to nudge quality in the right direction. Eric’s target was both easy and difficult at the same time. He wanted to create not just another rosé, but the best rosé worldwide – and sell it internationally as well. Moreover, he didn’t want to see his wine on supermarket shelves, but only in high class restaurants, clubs and bars, thus “great places”. Finally, he wanted his customers to buy his wine not because of a low price, but despite a high one. 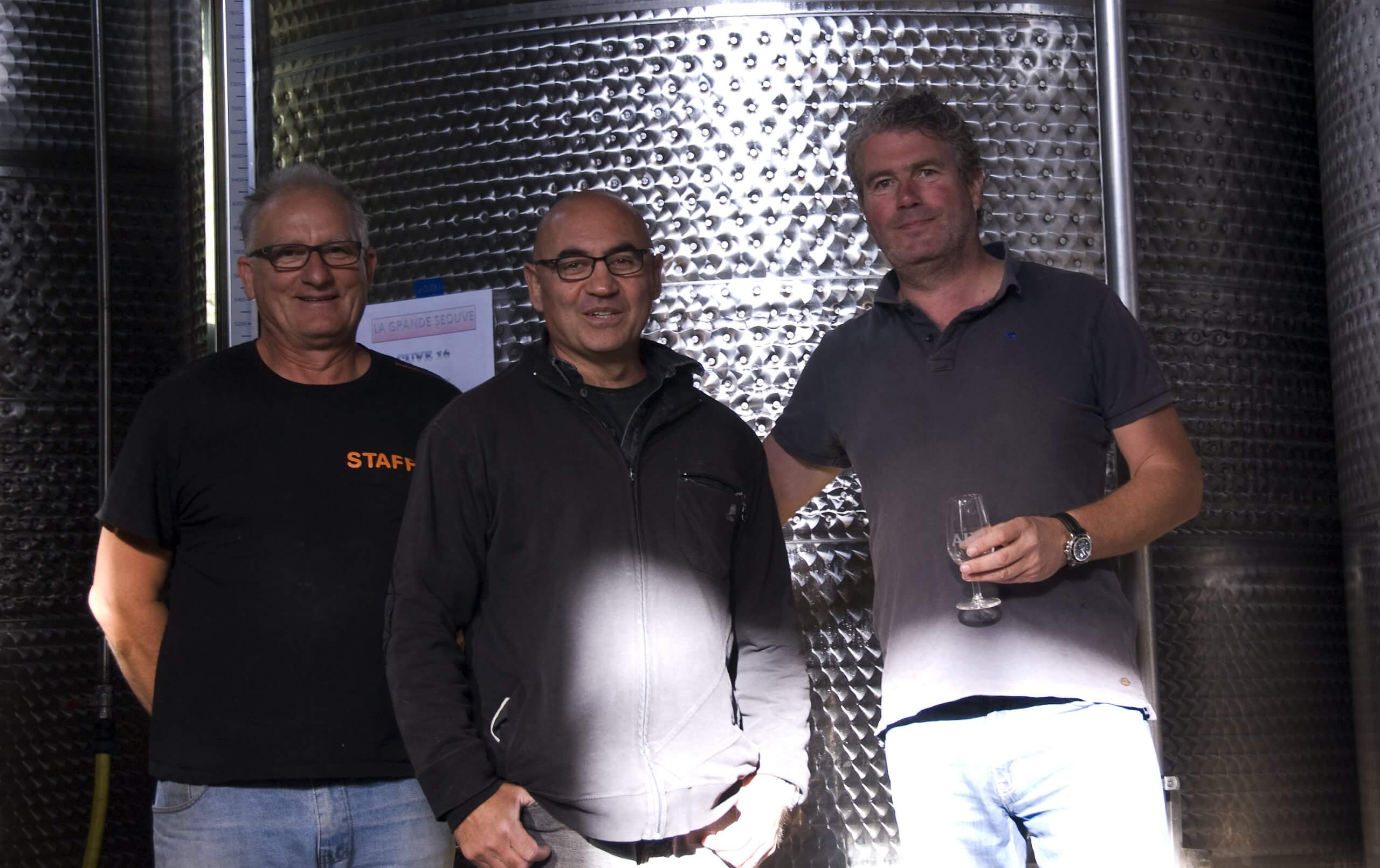 Maison Saint Aix is situated in Jouques, some 25 kilometres north of Aix-en-Provence. Founded in 1880 as a truffle farm, it was transformed in a winery at the beginning of the 20th century, the Domaine de la Grande Séouve. Today, Maison Saint Aix with its 75 hectares of Grenache, Syrah and Cinsault is one of the largest and most respected estates in the Provence region. The oldest vines are more than 50 years of age, but some Grenache has been replanted on about four hectares. More will follow in the years to come. Then, in 2010, the team began converting to organic farming methods, with 2015 being the first certificated harvest.

The southwest facing vineyards are situated on a plateau, some 400 metres above sea level. The soil is rich in minerals and consists mainly of chalky clay. A full 300 days of sunshine guarantee excellent grape maturity, with the diurnal temperature swings ensuring a refreshing aromatic development. Moreover, the mistral winds blowing down from the north provide further natural protection by both cooling and drying the grapes, thus acting as protection against fungi and other vineyard diseases. 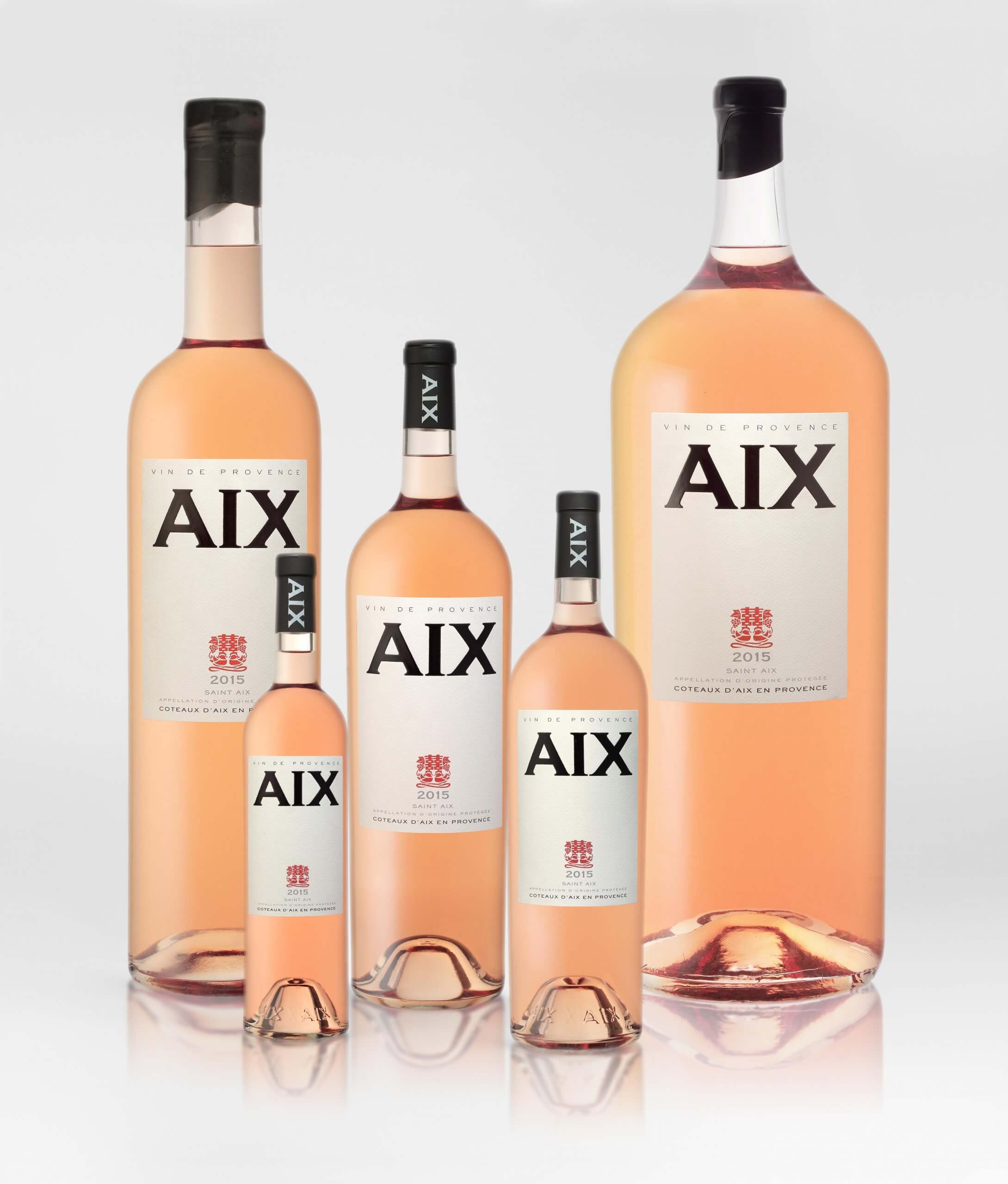 AIX Rosé hails from the Appellation d’Origine Protegée (AOP) Côteaux d’Aix-en-Provence. From vintage to vintage the percentages of the grape varieties used might vary slightly, but this rosé is basically a blend of 60% Grenache plus 20% each of Syrah and Cinsault, all three being the typical autochthonous varieties of the region.

While two thirds of the grapes are gently pressed, the remaining third is made using what the French call the “Saignée” method. Nonetheless, the skins are quickly taken off the must because Eric doesn’t want a dark rosé with bitter tannins. Further, he is trying to avoid oxidation at all costs, which he calls “poison for rosé wines”.

To maintain a maximum of freshness, the grapes are generally harvested at night or during the early morning, with gentle transportation and fast crushing while the grapes are still cool. Fermentation takes place in temperature controlled, stainless steel tanks at 11 to 13°C. All these measures guarantee a delicate, fresh rosé with fine aroma.

AIX Rosé is soft pink to salmon coloured, elegantly aromatic, showing a fine balance between red fruit (strawberries, cherries and melon) and crisp acidity, subtly nuanced by provincial herbs. A vibrant wine with mineral underpinnings, it symbolizes the taste of summer and the flavour of Provence bundled in a glass!